The Hellish History of Hellboy 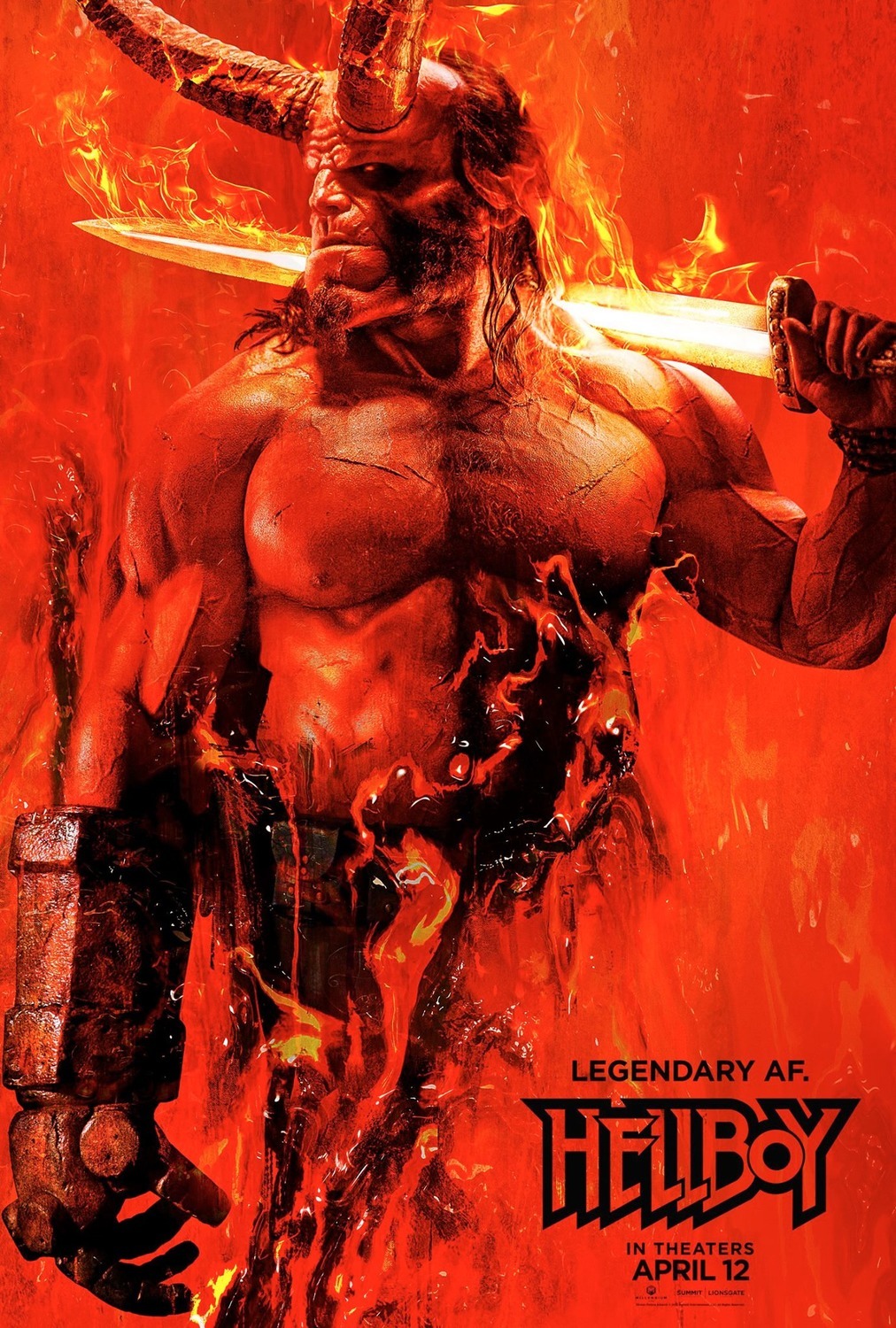 In 1991, comic book writer and artist Mike Mignola created a concept drawing of a demonic creature, that he called Hellboy, for a pamphlet for the Great Salt Lake Comic-Con. Although it bore little resemblance to the current incarnation that many fans now know and love, nevertheless it was the beginning of one of the most unique and distinctive looking comic book superheroes in the last 30 years.

Then his first full-color appearance was on the cover of “Dime Press” #4, an Italian Fanzine, in March 1993. Finally in August of 1993, Mignola published a short black-and-white comic book story for Dark Horse Comics in “San Diego Comic-Con Comics” #2, featuring the character as a paranormal detective, along with his characteristic red skin, in “John Byrne’s Next Men” #21.

Hellboy’s first story arc was the mini-series “Seed of Destruction” in March 1994, which featured his origin story and the first appearance of the B.P.R.D. (the Bureau for Paranormal Research and Defense), along with characters Abe Sapien and Liz Sherman, which was conceived of and illustrated by Mike Mignola and scripted by John Byrne. Supposedly Hellboy was primarily based on Mignola’s father, a gruff, working-class man, who always came home with many injuries, but just shrugged them off with his dry humor.

In 1944, the original founders of the bureau began with three members of the British Paranormal Society, a group of highly educated paranormal investigators including Professor Trevor Bruttenholm and a special unit of the United States army, infiltrated a small island off the Scottish coast known as Tarmagant Island, interrupting the Nazis “Project Ragnarok.” As part of that experiment, the evil sorcerer Grigori Rasputin opened a portal and inadvertently summoned a baby demon, later to be found by Prof. Broom, who named him “Hellboy” and officially adopted him in 1946.

Hellboy’s true name is Anung Un Rama, which means “upon his brow is set a crown of flame,” he has cloven hooves and his right hand, known as the “Right Hand of Doom,” is made of stone that was given to him by his father, the demon Azzael. Originally supposed to bring about the end of the world and the Ogdru Jahad.

Featuring Mignola’s simplistic, yet hauntingly surreal-style, Hellboy became a long-running series which lasted until 2011, when Hellboy supposedly died at the end of “Hellboy: The Fury.” With that, the story of Hellboy seemed to have come to an end until in 2016, Mignola released the 10-issue mini-series “Hellboy in Hell,” in which Hellboy wandered through the afterlife, having adventures and fighting demons, but also coming to terms with the end and to let go of his old life.

Hellboy would go on to appear in many mini-series, one-shots and crossovers, as well as returning to the B.P.R.D. comic books in the 1950’s retro-series. Since his appearance the character has appeared in two live-action movies starring Ron Perlman, two animated movies and three video games, as well as a new upcoming reboot in 2019 starring David Harbour from the “Stranger Things” Netflix series.